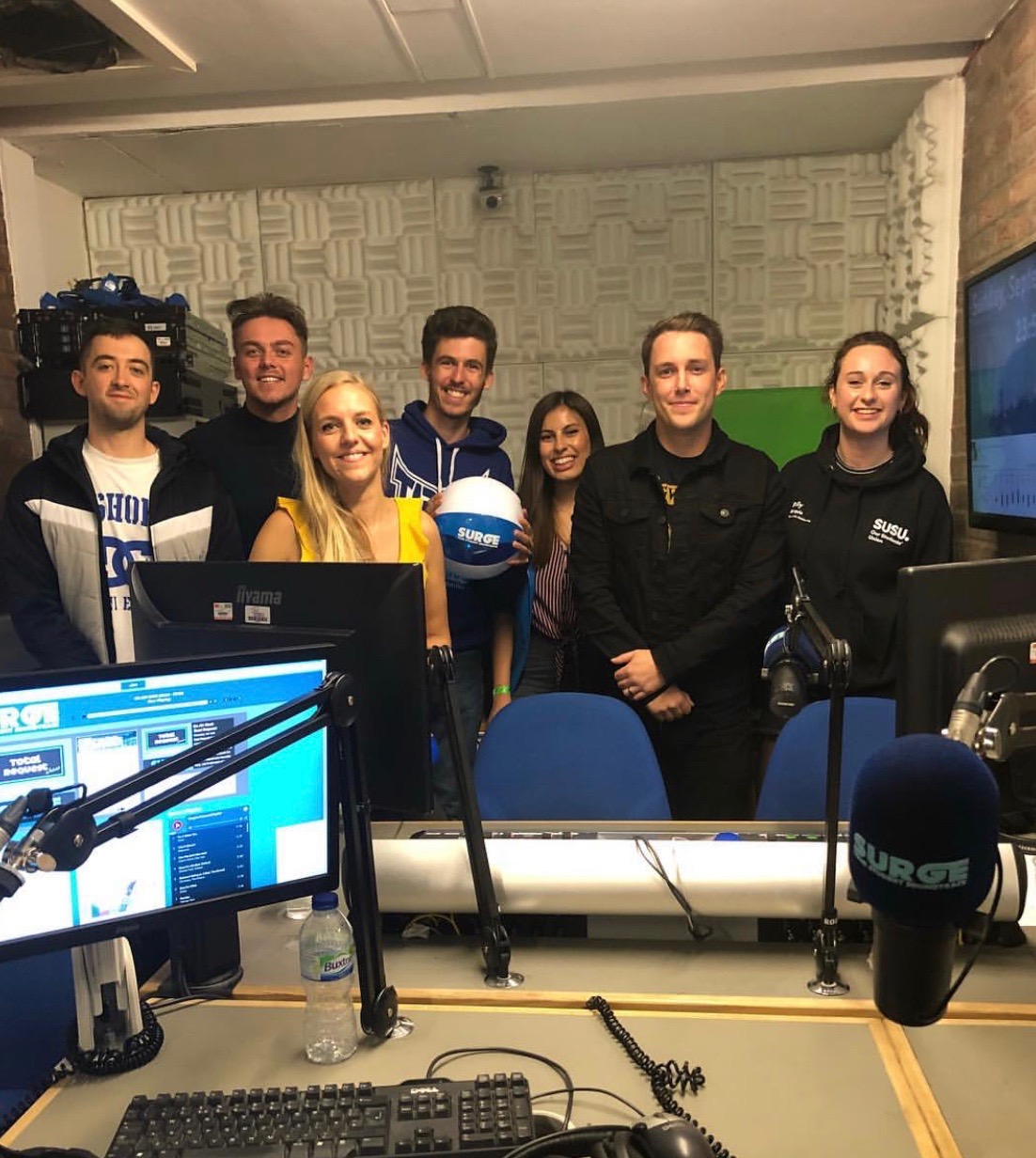 Chris Stark, who is a University of Southampton and Surge Radio alumnus, appeared as a guest and was interviewed by Surge Radio, … Read the rest 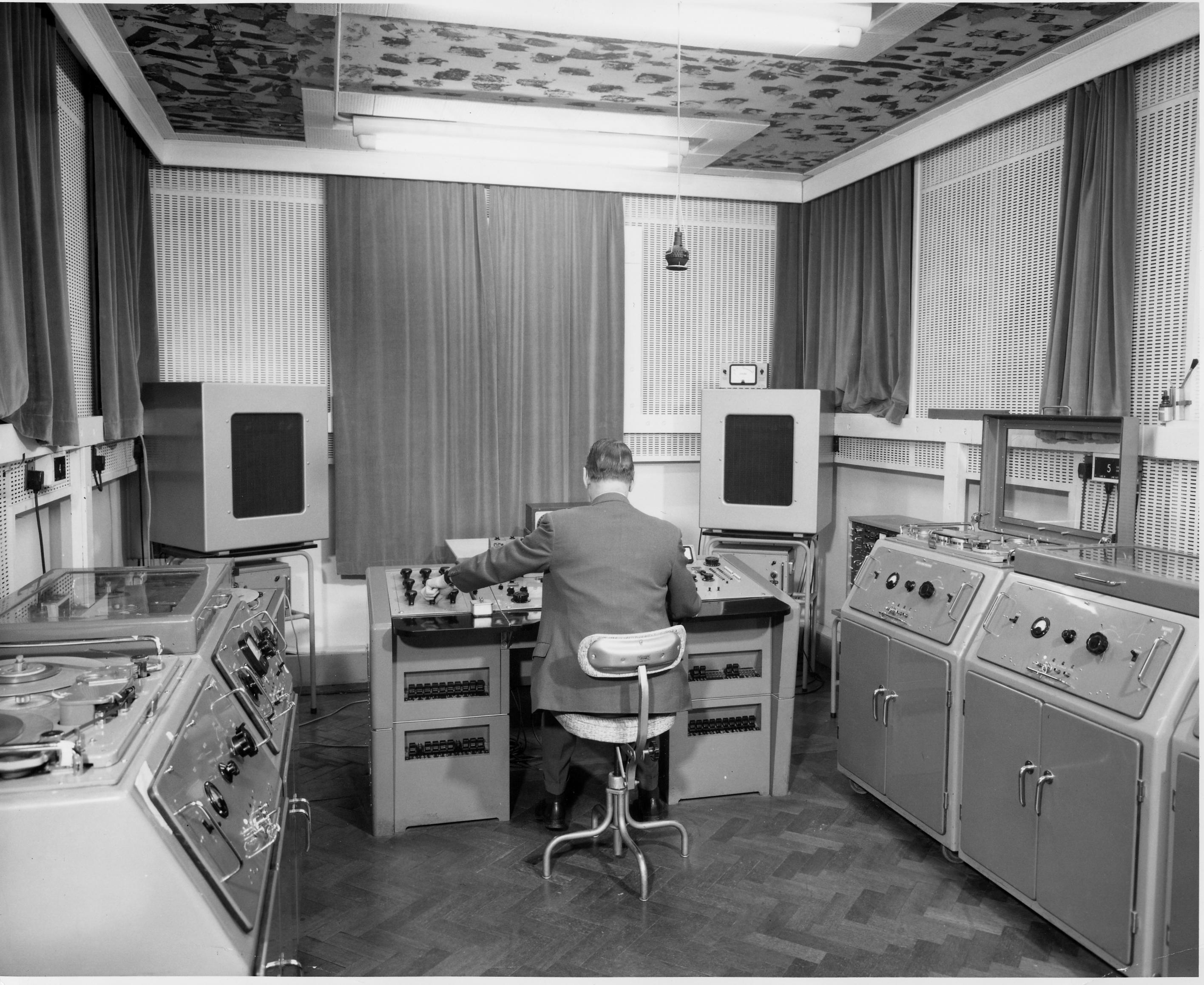 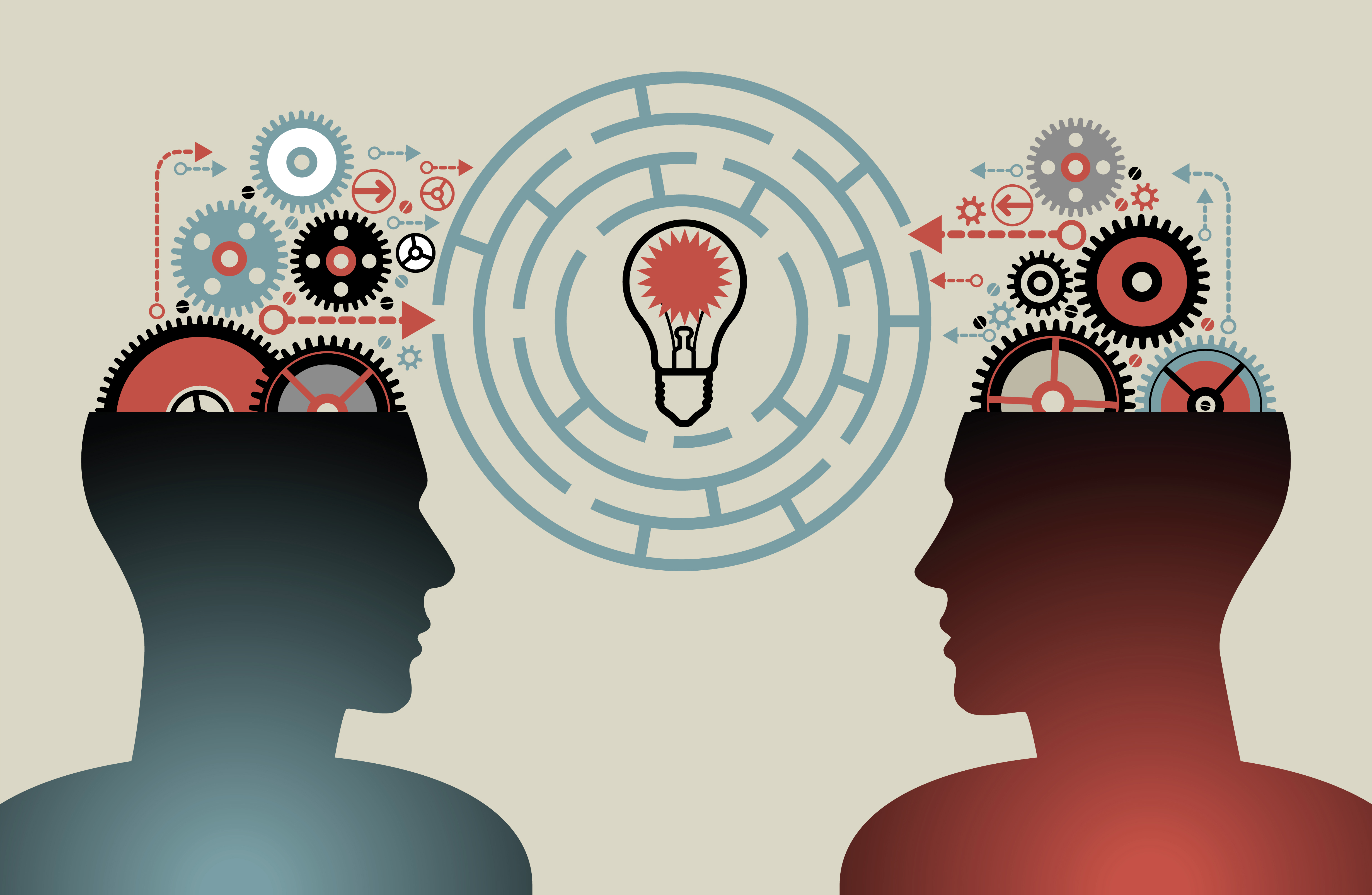 Last week, SUSU was over-run with creative students as the Union played host to the largest Creative Industries (CI) training week to have ever been held at the university.

The four-day induction – which was organised and led by VP Democracy and Creative Industries, Megan Downing – brought together members from a range of societies and student groups from the performing arts through to journalism.

Invited members were treated to a packed schedule of events to enable them to excel within their respective societies in the coming year, including sessions in health and safety, media law, budgeting and marketing. Along … Read the rest