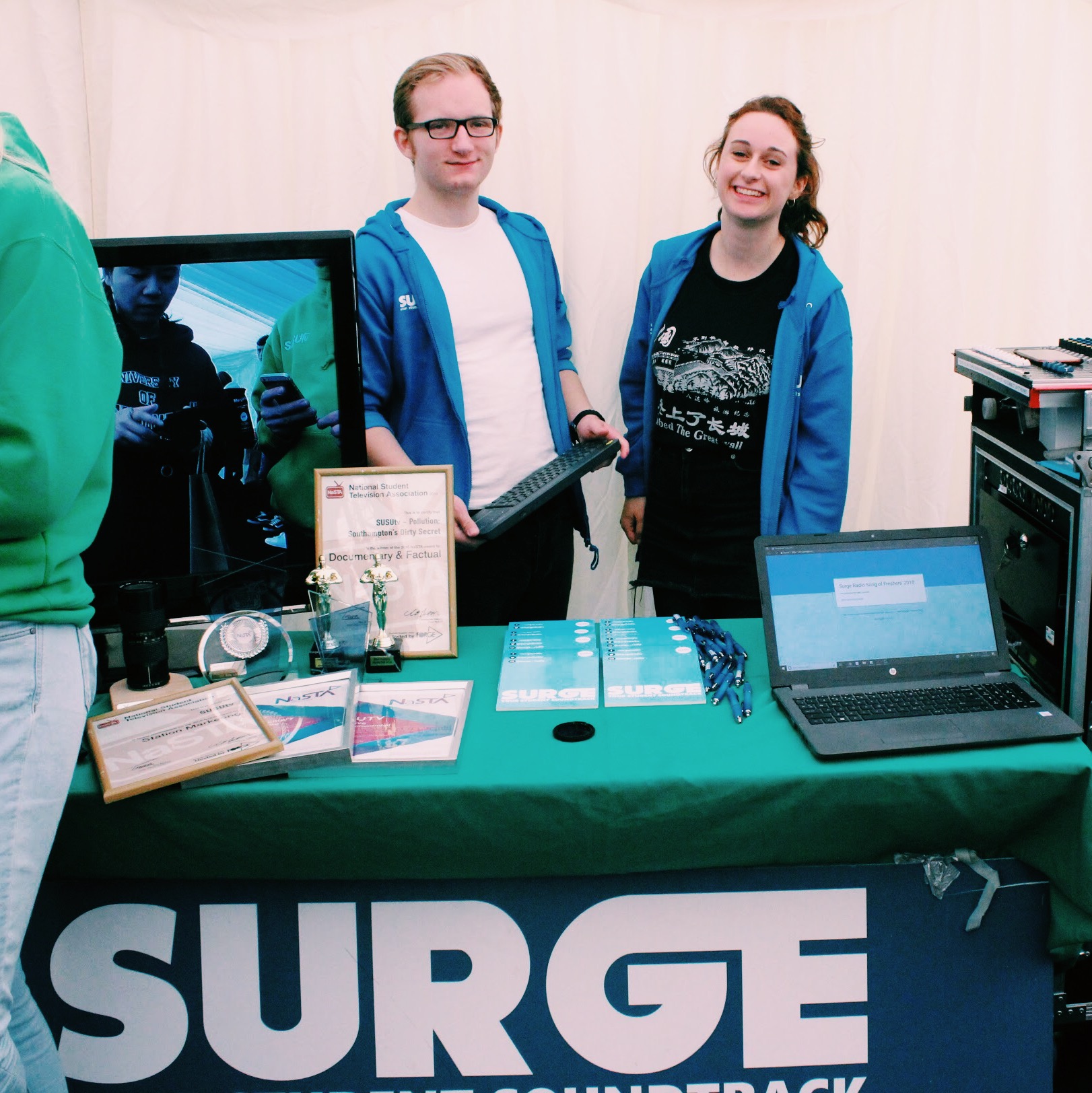 The Union’s student-run radio station, Surge, has been nominated for an incredible 20 Ilove Student Radio Awards.

Surge received nominations across 4 categories including Best Audience Initiative and Student Radio Team of the Year.

We have a total of 20 I Love Student Radio Award nominations!!😮🙌 Thank you @SRA we are over the moon! pic.twitter.com/p4gzybs6vv

Surge has a long history of winning, at the first National Student Radio Awards in 1996, Radio Glen as Surge was known back then, swept the floor winning Gold, Silver, and Bronze in every category. They … Read the rest 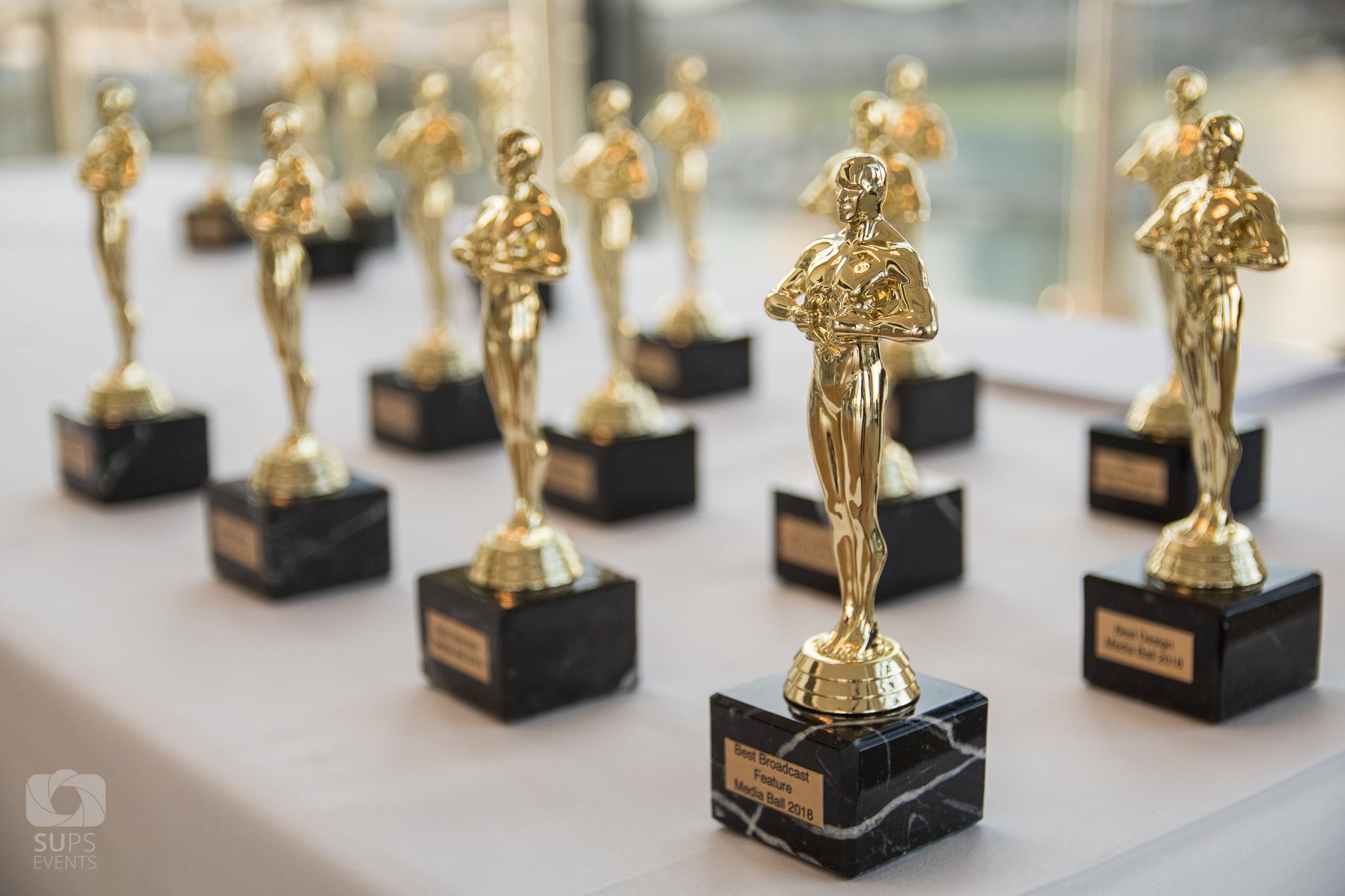 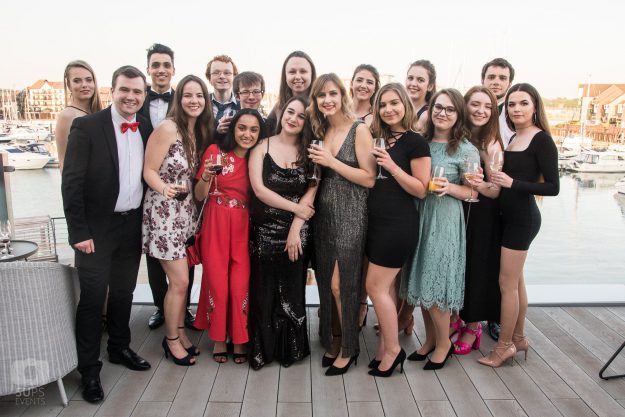 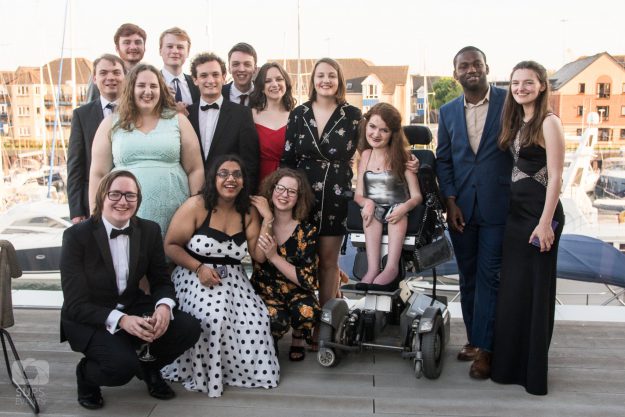 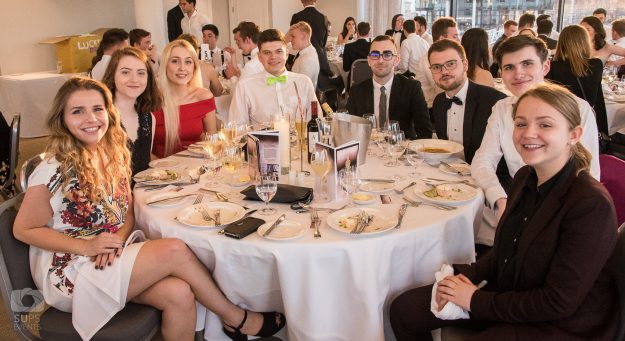 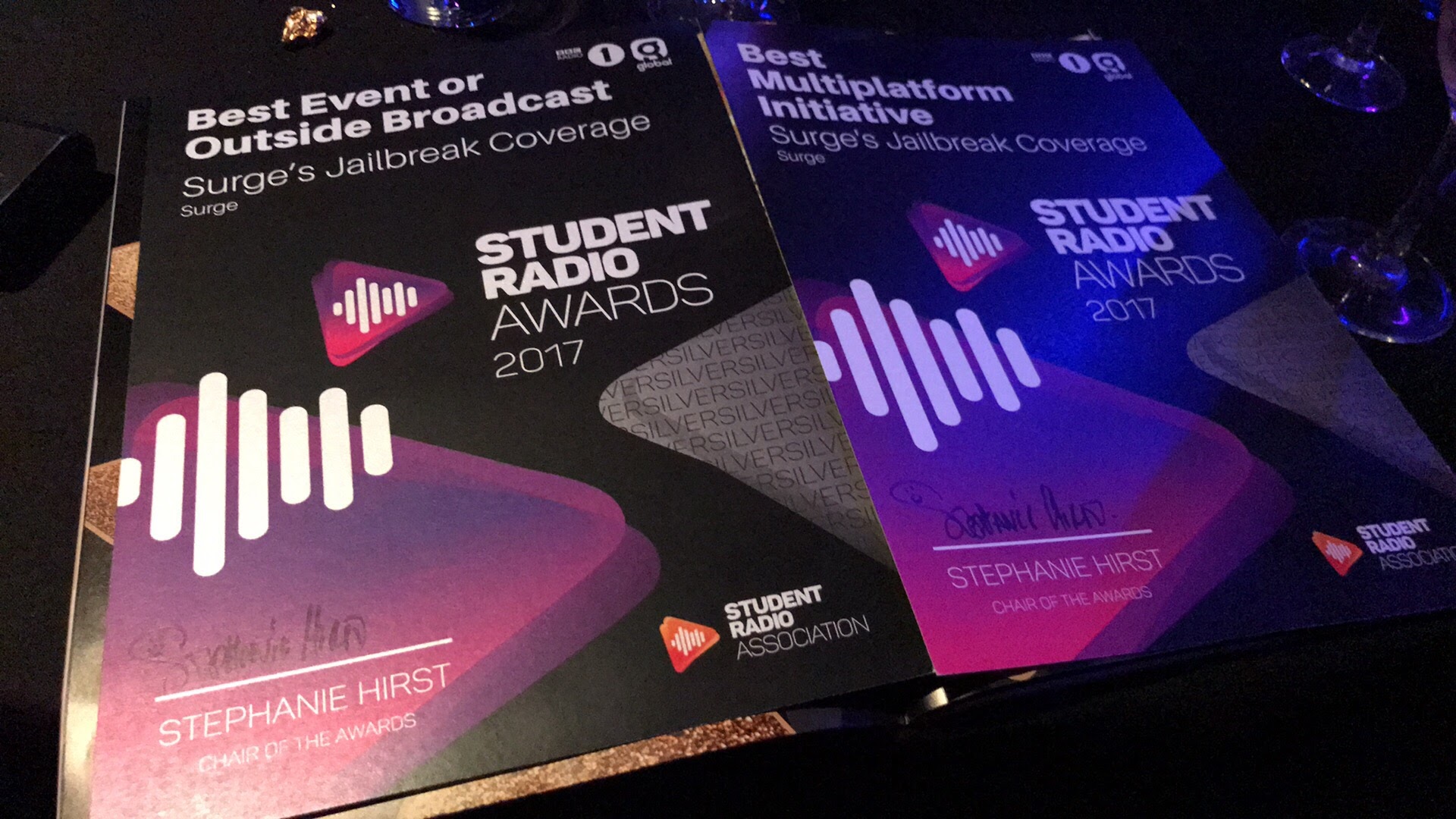 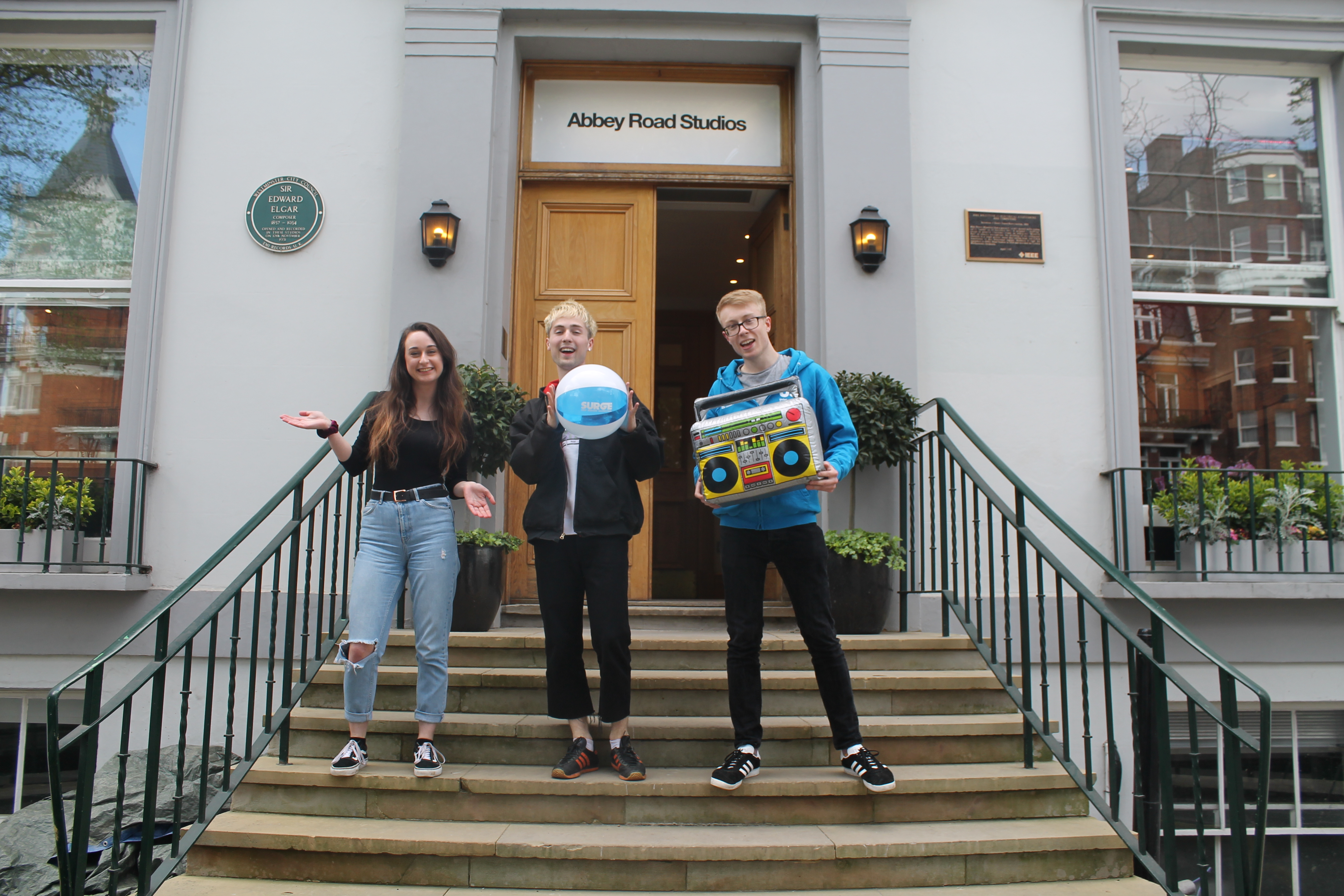 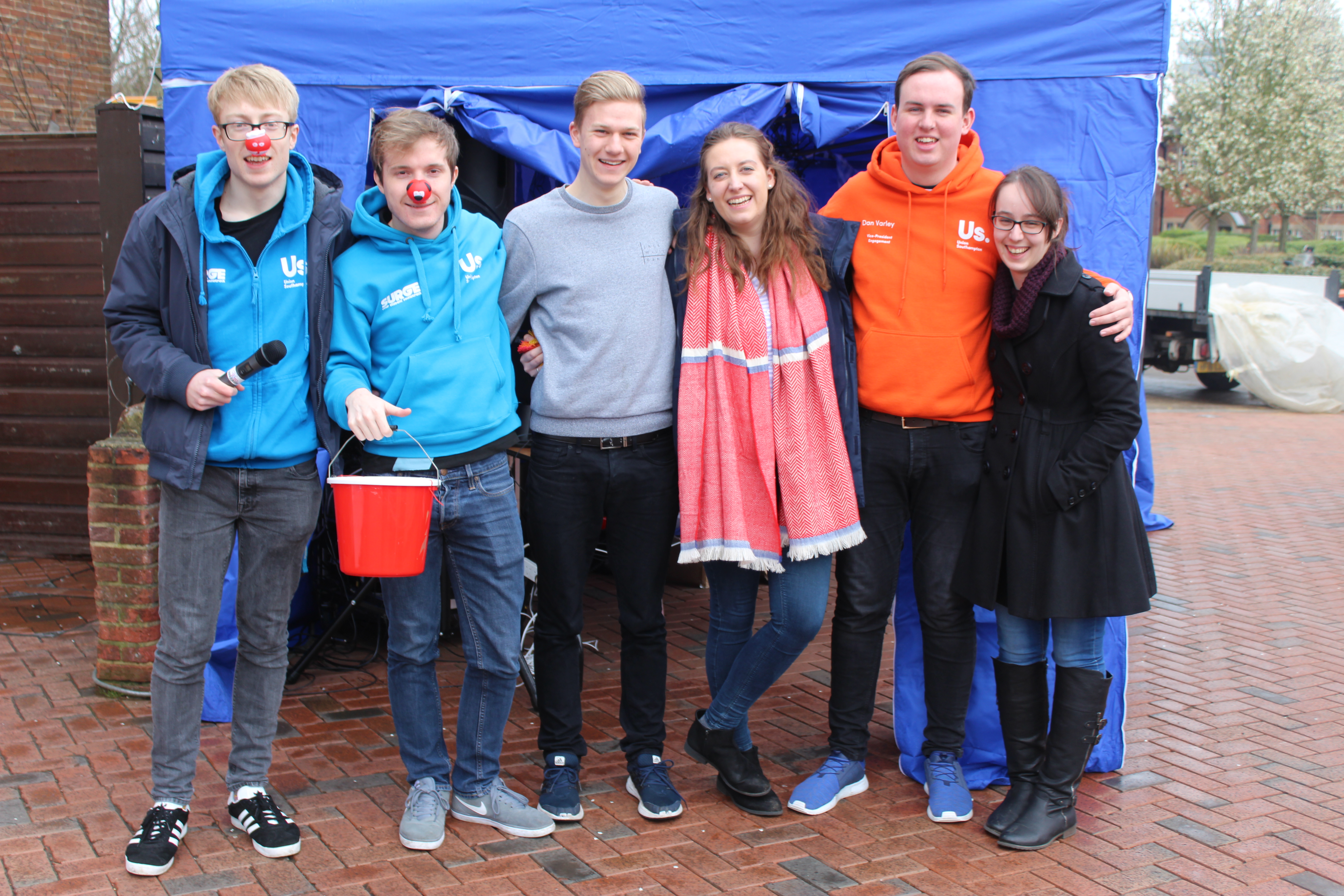 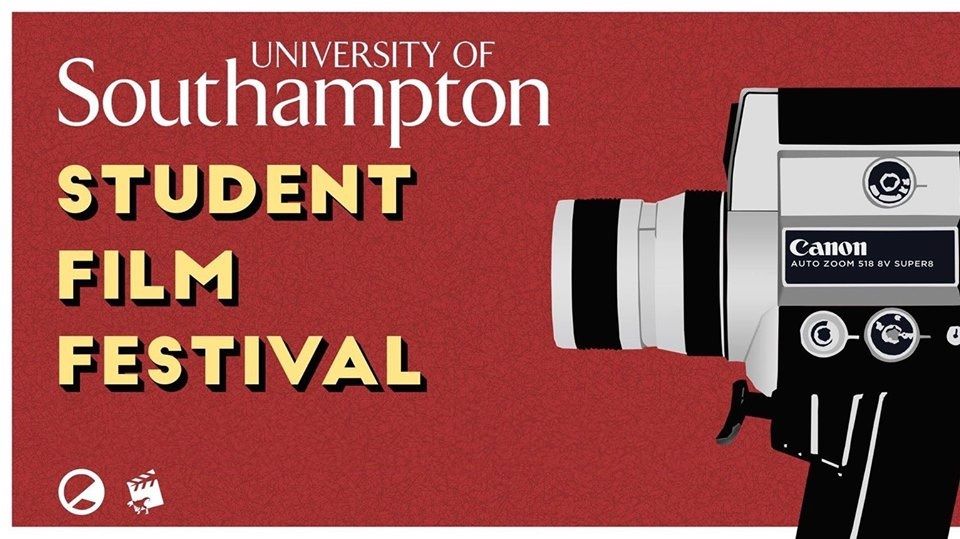 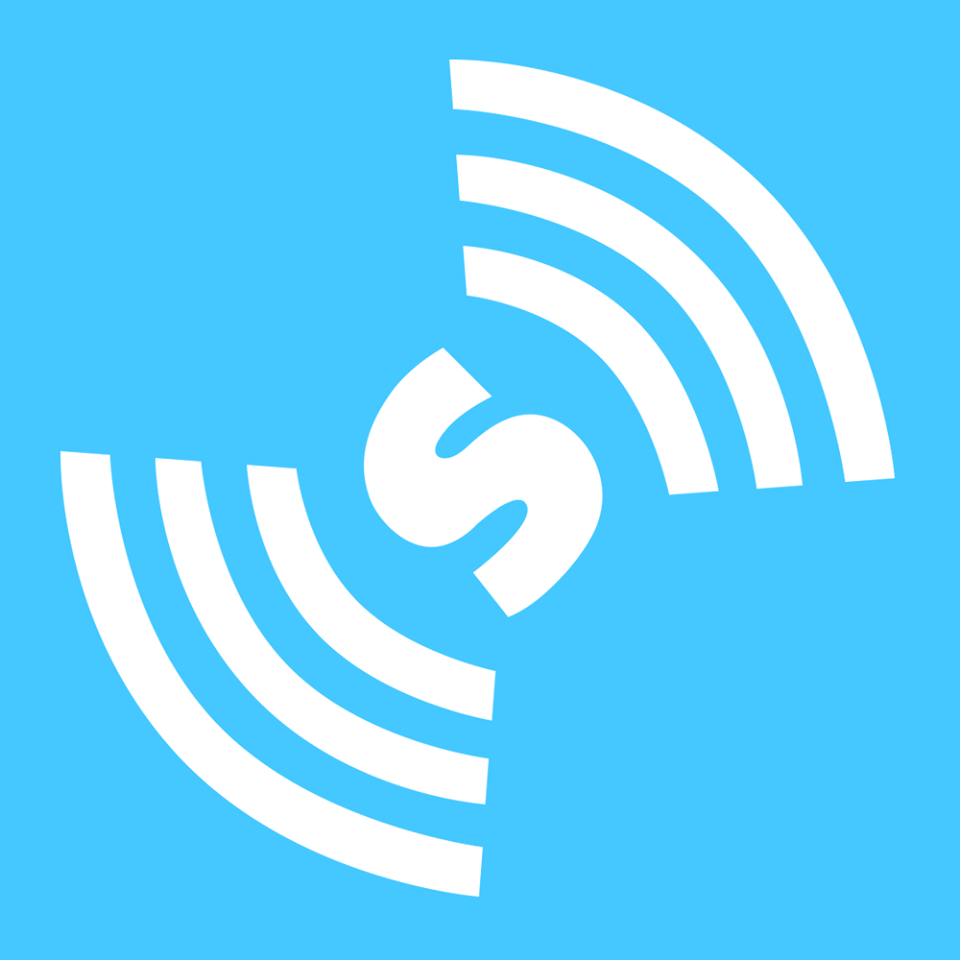 U.S. Election – Results are in! 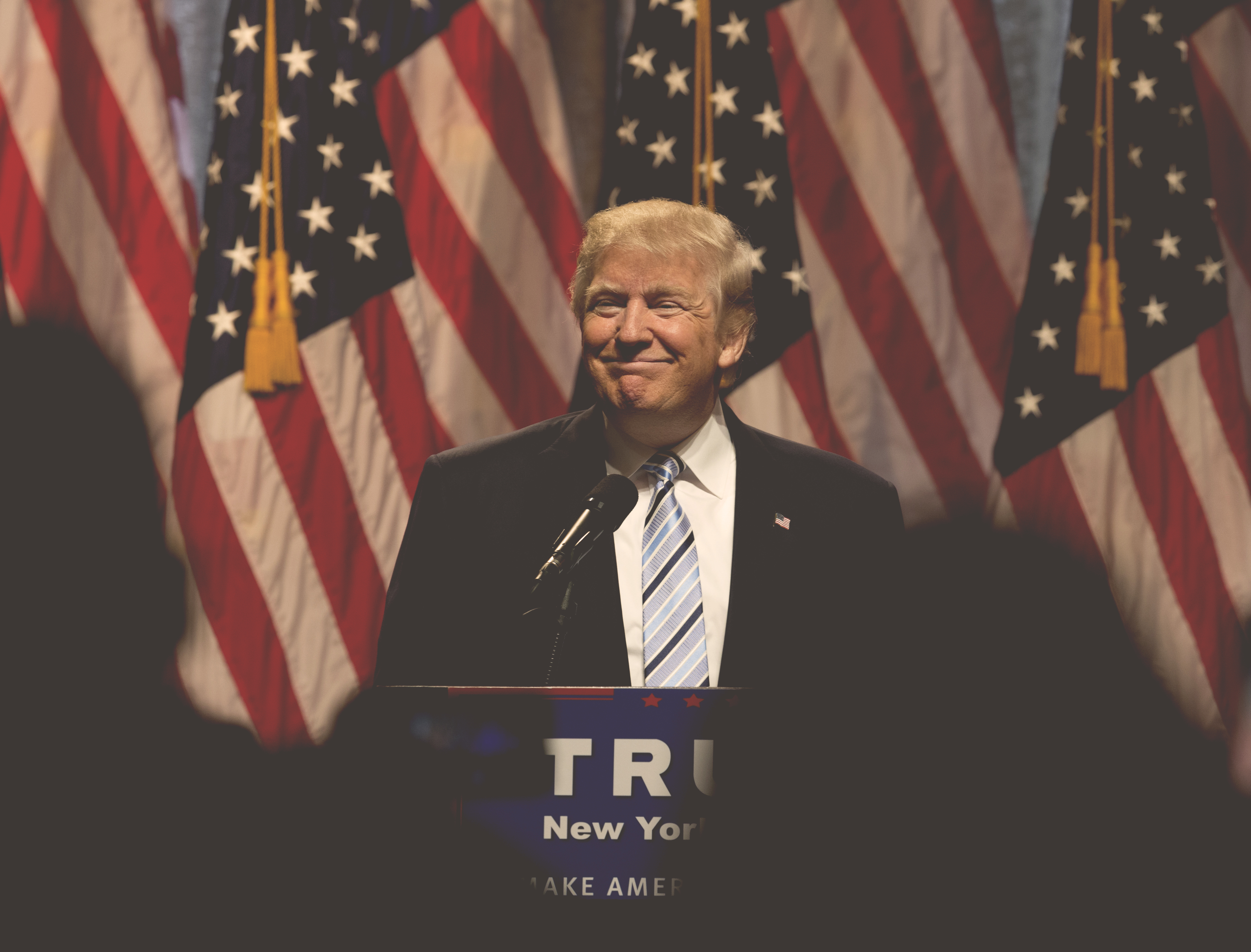 After months of bitter campaigning, yesterday the U.S. finally went to the polls to choose their 45th President. Last night, as polls closed and counting began, legions of students joined Wessex Scene and Surge at The Stag’s to eagerly await the results. After a nail-biting night, we can now announce that Donald Trump won with 278 against 218 electoral college votes!

A big thank you to Wessex Scene and Surge for their overnight coverage of the results, and to everyone who joined them for the occasion.