All Student Vote – The Result 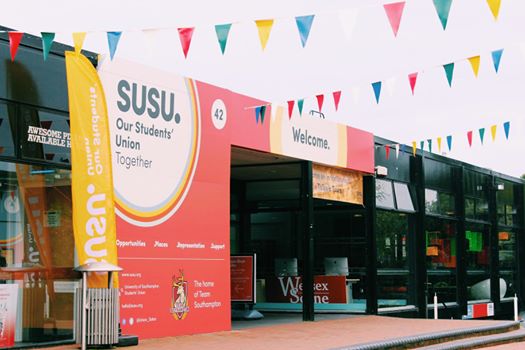 Firstly, we would like to thank everyone who took the time to participate in this All Student Vote about the upcoming industrial strike action.

2,541 students voted. The voting breakdown is as follows:

This result has given us a clear mandate to support the strike action. Despite this, neither of the support options got 50%, or any clear majority, … Read the rest

On Friday 14 February 2020 dates were confirmed of upcoming strike action by UCU. This is happening as part of a national dispute over the issues of pay, workload and pensions of a significant amount of University staff, including PGRs. As a result, the Students’ Union are holding a vote for students to decide whether we should support the strike action.

According to our rules, every All Student Vote requires 10% of our members to vote in order … Read the rest 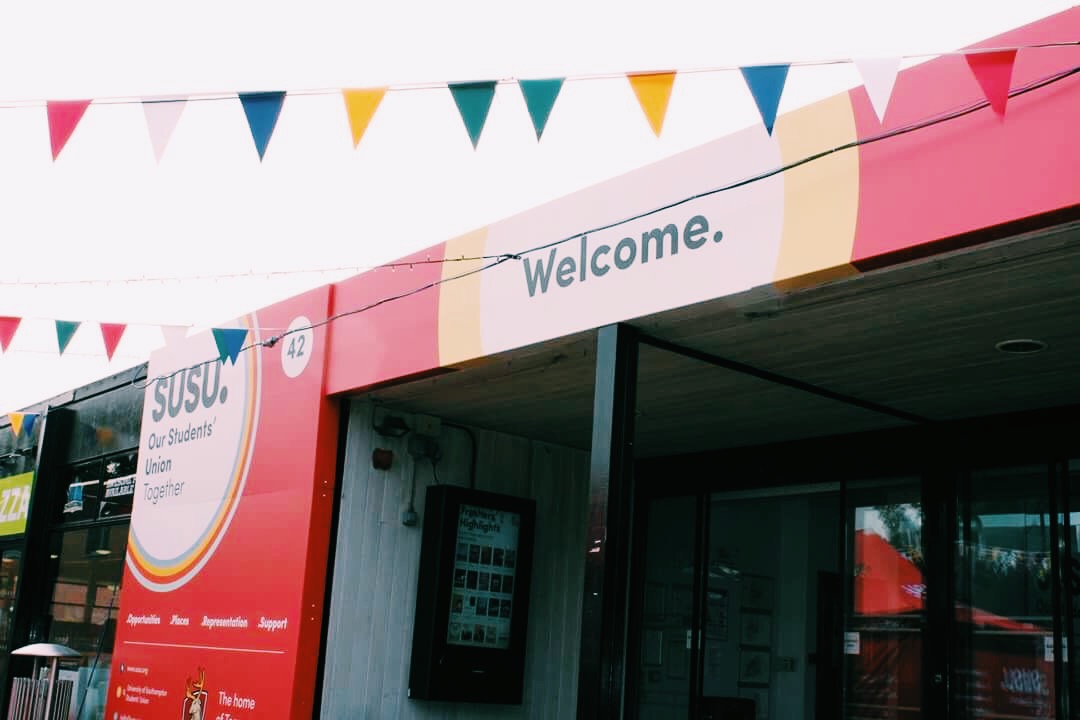 You will be aware that from Monday 25 November to Wednesday 4 December, members of UCU will be taking strike action, following a ballot of their members. SUSU’s stance on major issues affecting the academic experience like this is decided by our members following democratic procedures and so the question was taken to our AGM today. 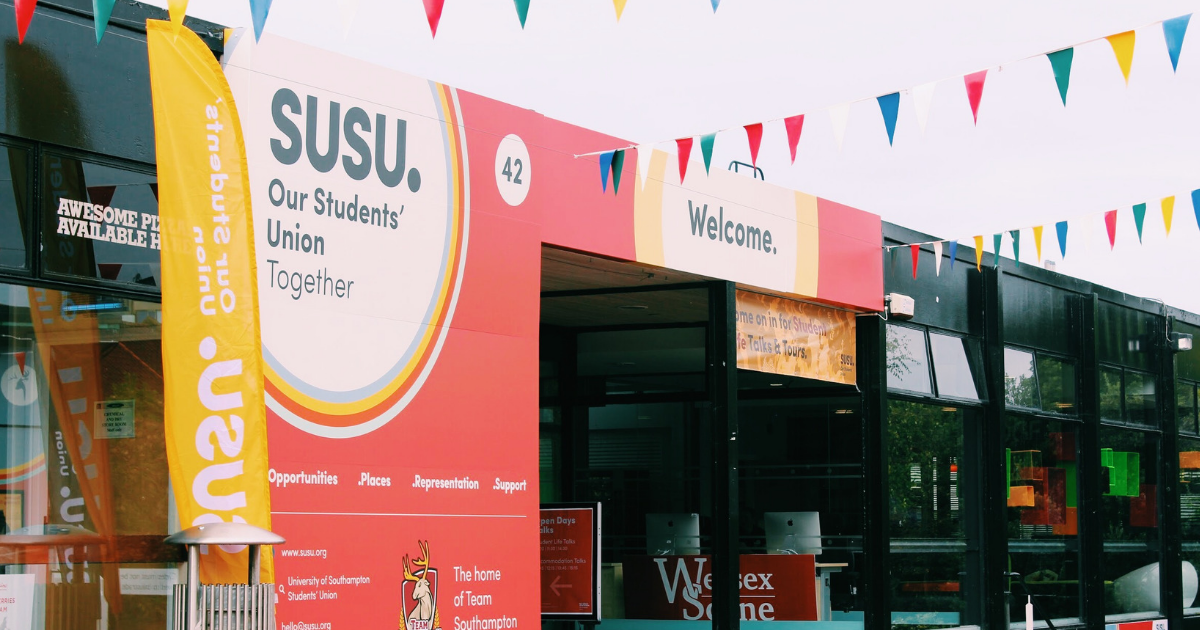 An event is being hosted from 3pm on Friday 15 October in the concourse (reception area of building 42) looking at the UCU (University and College Union) and why they have decided to take 8 days of strikes from the 25 November.

This will be attended by UCU members working at the University and will be aimed at helping you understand why industrial action is happening and how it might affect you. The event will be an open forum with a Q&A.

At the recent extraordinary meeting of our Education Zone on Thursday 08 February, we voted to support the industrial action by the University and Colleges Union (UCU), standing in solidarity with academic staff not only from Southampton but across the UK also who are taking what is a last-resort action to protect their pensions.
The presentation which was shown at the Education Zone meeting can be found here, and goes through the context of the strike in more detail. 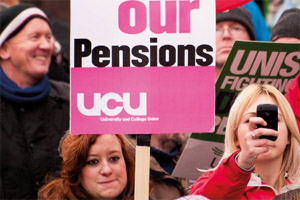 As you may know, some members of staff at the university have been involved in an assessment boycott since the 7th November, over changes to lecturer’s pensions. In the last few hours, UCU (the University and College union) has agreed to suspend the current industrial action until the 15th January.

We know that this is a complex dispute, and we want to make sure that you aren’t kept in the dark about what’s going on. Here are some of the most common questions, answered.

Why is the boycott suspended?

UCU has suspended the boycott because this … Read the rest