I think its fair to say that Performing Arts within the University of Southampton have been knocking about for a long time. However they have not always operated in the impressive way they do at present.

Before I started in my role they were known as the PAU (Performing Arts Union) and were supported by SUSU through the Societies Officer and the VP Welfare & Societies, it won’t surprise you to hear that they didn’t get that much time or attention!

Before 2010 the majority of the current PA societies existed, however under PAU ironically they were not very united. They operated as 30 individual groups that occasionally collaborated. Hence when the creation of the Performing Arts Student Leader and VP Student Engagement they were pretty happy and the future looked a bit more optimistic.

In November 2011 Peewee, Sam Ling and I organised an Open Space Technology Conference where members from all societies were asked one simple question:

How do we make Performing Arts the Next Big Thing?

Since then Performing Arts have gone from strength to strength, the merit of just getting the groups together and discussing their individual issues was amazing. Everyone realising that they had similar barriers to excellence and that collectively they were stronger as one was personally impressive. 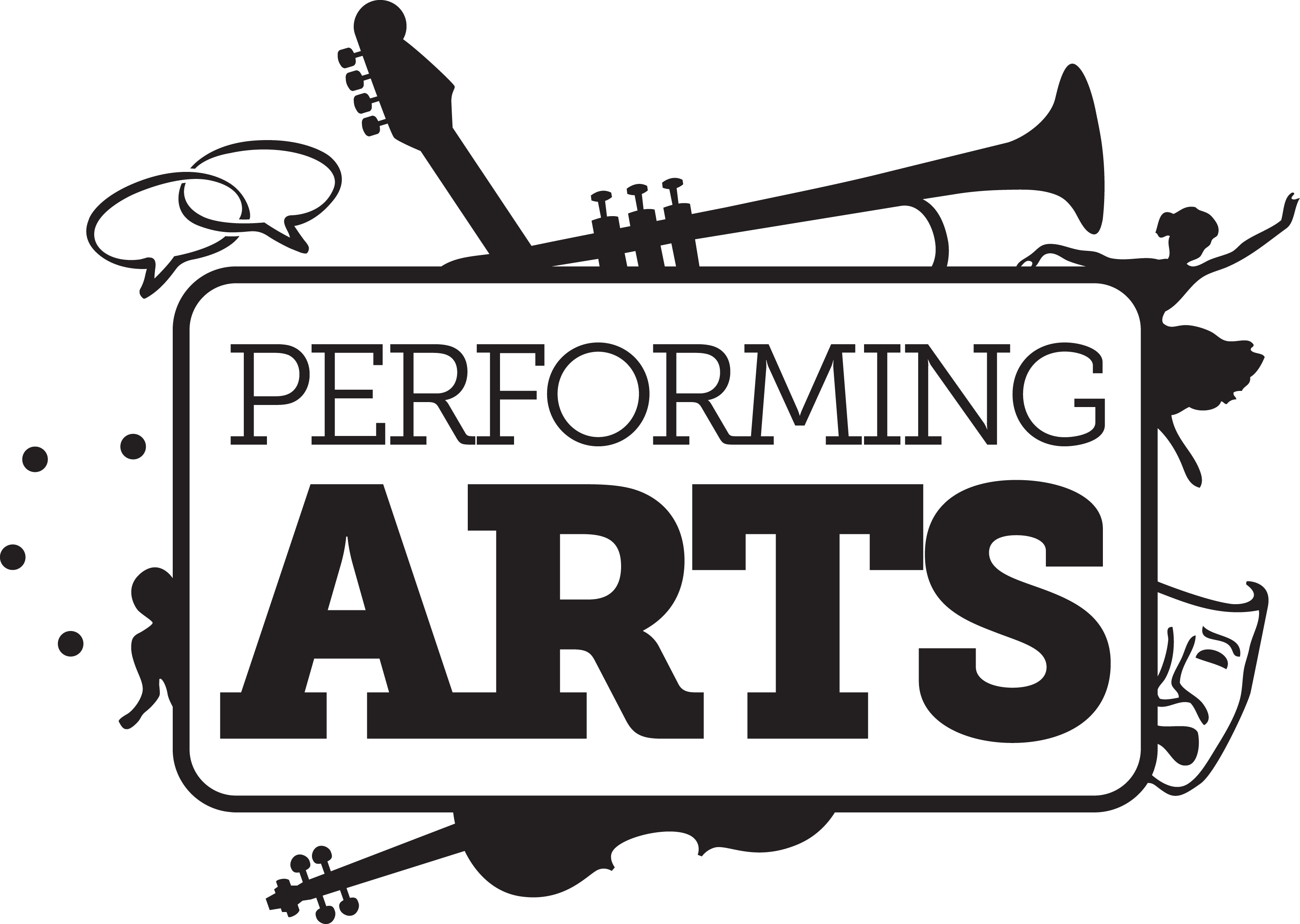 Over the last twelve months Performing Arts has become a united force to be reckoned with within the university community by developing their new identity and brand, working together to solve problems and using their collective weight to get more support from SUSU and the University.

In addition to enabling the groups to work together, the session created a lot of feedback on how to solve our problem.

Performing Arts Committee have then taken this to the next level by creating a Strategic Plan to 2015, which links in with SUSU’s overall strategy the Union Plan.

The Strategy is still in draft format and this is where you come in, check it out here, and let us know what you think in the comments below.

Without a doubt one of the top successes across my tenure has to be #NextBigThing and Performing Arts.